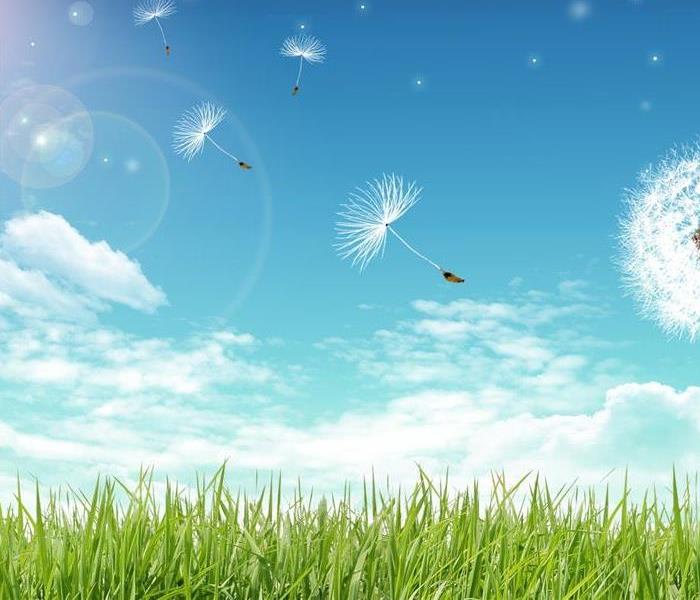 Spare the Air is a program established by the Bay Area Air Quality Management District in 1991 to combat air pollution during the summer in the San Francisco Bay Area, the season when clear skies, hot temperatures, lighter winds, and a strong temperature inversion combine and trap air pollutants near the ground.

Spare the Air days are declared for days in which levels of ground-level ozone (a constituent of smog) are predicted to exceed the EPA's federal health-based standard of 84 ppb, or an air quality index over 100. On a Spare the Air day, Bay Area residents are asked through radio and television announcements to reduce their driving, refrain from using gas-powered gardening equipment and curb other air polluting activities such as painting and spray can usage. People especially sensitive to smog are advised to limit their time outdoors.

Spare the Air nights are also issued during the winter when particulate emissions often coming from wood burning and other activities become trapped in stagnant air masses. When a Winter Spare the Air Alert is in effect, it is illegal to burn wood, manufactured fire logs, pellets, or any other solid fuels in your fireplace, woodstove, or outdoor fire pit. Violators may have to attend a class or pay a fine of up to $500. Exceptions are allowed if a household has a power outage. Barbecues are permitted on a Spare the Air Day, but are discouraged to reduce air pollution.